Ben`s Tip of the Day 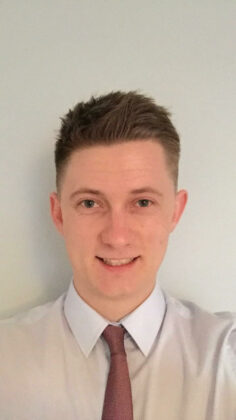 We are not having much luck with the midweek
tips at the moment but I’m hoping to turn the tide at some point soon. I head
to Ireland for today’s tip and I think I’ve found a good bet in the shape of FISCAL RULES. Jim Bolger’s horse was a
big eyecatcher in the Irish Guineas before not firing in the Derby, which he
was primed for. He didn’t enjoy the clearest of passages that day but given the
fact they are dropping back to a mile today, I suspect he didn’t quite stay the
1m 4f that day.

Being
a smooth traveller, he should handle this drop in trip although you’d think
they try 1m 2f first. Having said that, Jim Bolger is a man who knows the game
inside out and I’m sure his decision will be justified. He receives the weight
for age allowance off his main rival and out of the field you would say he has
the most scope for progression. There was plenty of hype about him prior to the
Irish Derby and I see no reason why he should be discounted after one below par
run.

The post Ben`s Tip of the Day appeared first on Racing Ahead.