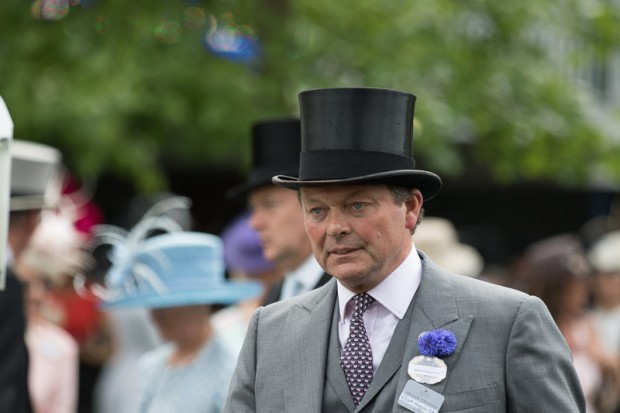 Trainer William Haggas has confirmed Hamish will miss the Sky Bet Ebor and the rest of the season due to injury.

The four-year-old was heavily fancied for the Sky Bet Ebor at York on Saturday week, however, he has failed to win his fitness race,

Hamish sustained a setback after finishing fourth in the Group 2 Hardwicke Stakes at Ascot on June 19, but Haggas was optimistic over his chances of recovering for the North Yorkshire contest this month.

Haggas has now revealed his charge won’t be appearing at York and subsequently will be out of action for the remainder of the season.

Haggas said: “It’s very disappointing. He was injured after Ascot and is out for the season. It’s a shame. The Ebor had been the race to aim at, but it just wasn’t to be. Hopefully he’ll be okay and we can try again next year.”

The post Hamish blow for Haggas appeared first on Racing Ahead.