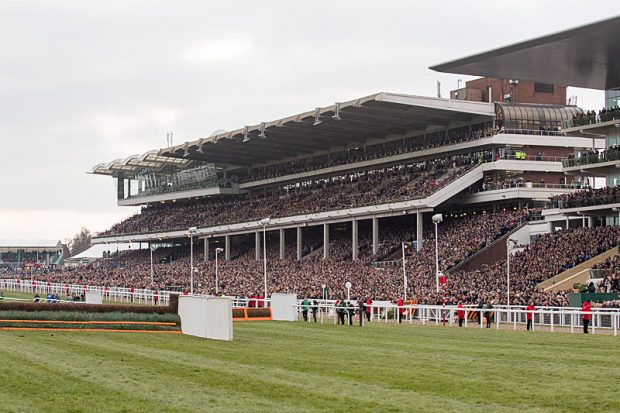 Trainer Emma Lavelle feels Paisley Park has showed real signs of improvement since his defeat in the Stayers’ Hurdle at Cheltenham.

The eight-year-old finished a disappointing seventh at the Cheltenham Festival, having been expected to challenge for the win in the Grade One feature race back in March.

An irregular heartbeat was established as the cause of the disappointing run at Prestbury Park, but Lavelle feels Paisley Park is now in good shape as he builds towards the Long Distance Hurdle at Newbury on November 27th.

“He has been absolutely brilliant. Barry (Fenton) rides him all the time and he knows him inside out,” Lavelle said.

“All the way through this season, he has been happier with him. He has just felt really sparky and well in himself. He is just much more up for it and he hasn’t had to ask him any questions.

“He came in with a beaming smile after that (gallop), because he was bulling for more as they crossed the line. Coming here was not about seeing how fast he could go up the home straight, it was about lengthening. He lengthened for five furlongs.”

The post Lavelle happy with Paisley Park progress appeared first on Racing Ahead.