Magical to race on for Hong Kong Cup 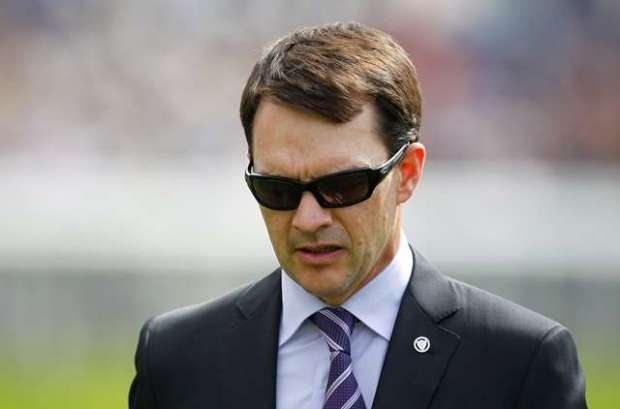 Aidan O’Brien has said he’s more than happy to keep Magical in full training as they prepare for an assault on the Hong Kong Cup in December.

The star filly was expected to be retired this time last year but was kept on by connections, a move which has worked out well for all parties with the five-year-old enjoying a strong 2020 campaign.

Magical added to her list of Group One success with victories in the Pretty Polly Stakes, the Tattersalls Gold Cup and Irish Champion Stakes, the latter of the trio being the most memorable of her victories as she edged out Ghaiyyath at Leopardstown.

She was last seen finishing runner-up in the Breeders’ Cup Turf at Keeneland earlier this month, Tarnawa collaring O’Brien’s filly late on to snatch victory for Dermot Weld.

Having come out of that race well, the decision has been made to delay retirement for the time being with Magical’s next port of call likely to be Sha Tin in December for the Hong Kong Cup.

“At the moment the plan is to take her to Hong Kong,” O’Brien told Racing TV. “She’s still in full work at the moment and that’s what we are looking at the minute.

“She ran very well in America, we were very happy with her at the Breeders’ Cup.”

The post Magical to race on for Hong Kong Cup appeared first on Racing Ahead.