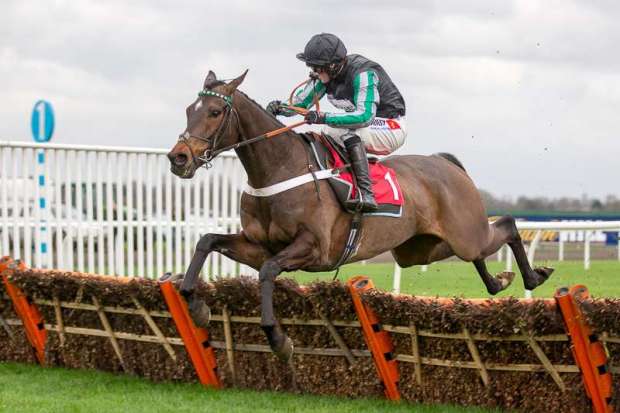 Nicky Henderson expects the crowd to lift Altior when he returns for the season in Saturday’s Tingle Creek Chase.

The 10-year-old was last seen winning in February at Newbury, a performance that may have proved some of his doubters wrong having suffered his sole defeat in 21 races over obstacles when going down to Paul Nicholls’ Cyrname at Ascot the previous November.

After missing the 2020 Cheltenham Festival, the Seven Barrows supremo is confident his charge will fare better on Saturday, especially with restricted crowds being allowed into Sandown.

Altior has been working out well at home and his handler believes he is ready to put on a show in Saturday’s feature.

“Altior likes a crowd,” said Henderson. “He knows what they are there for – otherwise he’d think it was just a racecourse gallop like he had the other day, although there was more press and media there that day than there had been on any other day since racing returned.

“It will be nice for him. He enjoys atmospheres and he’s a horse who thinks he’s quite smart, so if there are any admirers there it will be great.”

The post Henderson – Altior will the enjoy returning crowds appeared first on Racing Ahead.