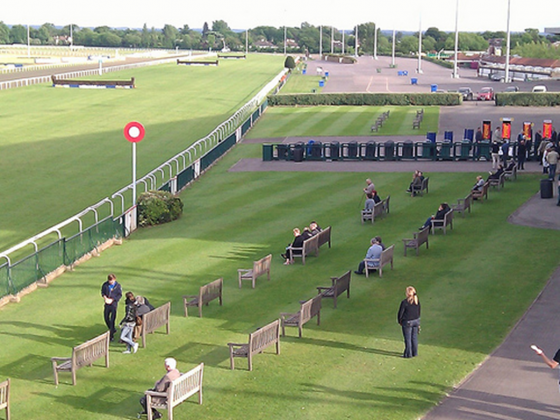 Kim Bailey says Imperial Aura could race again before the Cheltenham Festival but is unlikely to do so.

Imperial Aura failed to finish at Kempton on Saturday after parting company with jockey David Bass at the second fence.

The Ryanair Chase is likely to be Imperial Aura’s next assignment, but Bailey hasn’t completely ruled out another race before the Cheltenham Festival for the eight-year-old.

The Ascot Chase on February 20 was suggested as an option for Imperial Aura but Bailey thinks that date is too close to the Ryanair on March 18 for his charge.

“I don’t think so,” he said when asked about Ascot, as reported by Sky Sports.

“I haven’t really looked [again yet], because I want to be sure how the horse comes out of it – but from what I saw beforehand, there were only two races he could possibly run in.

“The reason why we went for that race yesterday [at Kempton] was it gave him a longer break to Cheltenham.”