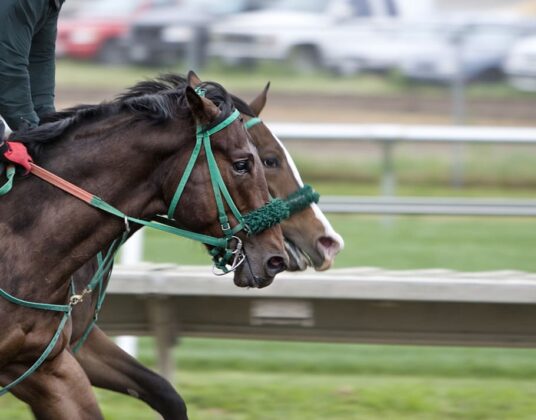 Owner and breeder of racing greats Enable and Frankel, Prince Khalid bin Abdullah, has died, his Juddmonte operation has confirmed.

Abdullah was one of the leading names on the global racing scene for the last 40 years, and he picked up over 500 stakes winners and 118 at Group/Grade one level.

Abdullah’s colours were also worn by Derby winner Dancing Brave and American superstar Arrogate, and some of racing’s biggest names have already paid their respects after he passed away at the age of 83.

Douglas Erskine Crum, CEO of Juddmonte, said: “The whole of Juddmonte feels a huge sense of loss. Prince Khalid will always be remembered as a quiet, dignified, benevolent family man, whose horses spoke for him.

“He leaves a legacy that will stand the test of time. His contribution to the development of the thoroughbred will have long-lasting effects.”

The post Racing mourns the loss of Prince Khalid bin Abdullah appeared first on Racing Ahead.