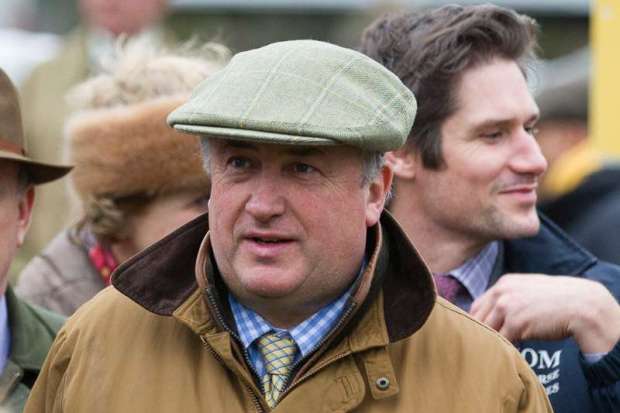 Trainer Paul Nicholls says Frodon is likely to race in the Gold Cup after his victory at Cheltenham on Saturday.

On Festival Trials Day, Frodon, under the guidance of jockey Bryony Frost, managed to get the better of Welsh Grand National winner Elegant Escape to win by three-quarters of a length in the BetBright Trial Cotswold Chase.

The seven-year-old is now being lined-up for a return to Prestbury Park for the March Festival and Nicholls says his charge looks to be well-suited to having a crack at the coveted Gold Cup.

“I don’t think he has the pace to win a Ryanair. I think the Gold Cup is more suitable for him as he stays,” he said. “I just said to [owner] Paul Vogt beforehand that he has had six or seven weeks off and he looked a gallop short and will improve for today.

“But that was astonishing. He loves the track and is improving rapidly. In a year that is quite open, I’m definitely dead keen to go.”